Technology and the Transformation of Performance. The Curated Experience 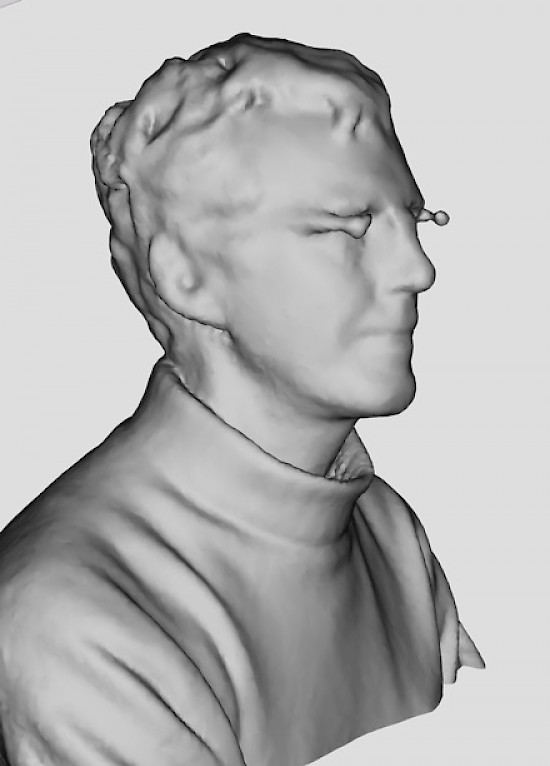 CREW has been a pioneer in the field of virtual reality and mediated performances. Eric Joris will reflect on how VR and immersive media feed into the ‘transformational’ aspect of the live arts, and possibly theater. ‘VR’ appears to be transformational by nature: instead of looking at an image, one feels to be a part of it. This embodiment is enhanced by physical movement, touch, sound, etc. For the ‘immersant’ it blurs the distinction between live and mediated reality. It is this shifting moment in between the perceived and the embodied world, the ‘transitional zone’, that became ‘the stage’ of CREW’s live performances and research. The immersive experience becomes therefore a construct in the mind and body of the spectator. In a way he co-directs the performance. Eric Joris will present a short overview of the immersive performances of CREW since 2000.

Eric Joris, founder of CREW, is a transdisciplinary artist and researcher that pioneered immersive VR performances. On from 2003 he realized fully embodied performances using Augmented Reality (AR), Virtual Reality (VR) and Alternative Reality (‘AltR’). Unlike VR, AltR is fully anchored in the physical body. It mediates perception also through the tactile, the proprioceptive and the vestibular system. CREW is the artistic vehicle for his experiments, composed of scientists and artists. It developed technology with the University of Hasselt and Antwerp, Heinrich Hertz/Frauenhofer Institute and with partners of European and international research programs, e.g. in the FP7 EU programs 2020_3D Media and Dreamspace. CREW’s live performances C.A.P.E., W_Headswap, Terra Nova, Eux, have been shown around the world at major art festivals, conferences and events and are subject of many academic papers and articles.

Recently the motion-captured theatrical play ‘Explorer’ was nominated for the Ars Electronica Prize 2016 / Interactive Art and for the BNG Theater prize Netherlands 2015. The holographic immersive installation ‘Collateral Rooms’ was nominated for the 'NTTA New Technological Art Award 2016' of the Liedts-Meesen Foundation.