John Gerrard will speak of recent works in simulation including Western Flag (Spindletop, Texas) 2017, Farm (Pryor Creek, Oklahoma) 2015 + Grow Finish Unit (near Elkhart, Kansas) 2008, alongside a specific focus on a new working commissioned by Manifesta 12 titled: Untitled (near Parndorf, Austria) 2018. He will also question the degree to which artists should take ownership of what can be called algorithmic space and present strategies for production outside of the single author model, alongside addressing divisions between art schools and other areas of knowledge generation.

John Gerrard (b. North Tipperary, Ireland, 1974) is widely regarded as a key figure in the development of simulation within contemporary art. Deceptively looking like film or video, his works are virtual worlds, made using real-time computer graphics, a technology developed by the military and now used extensively in the gaming industry. 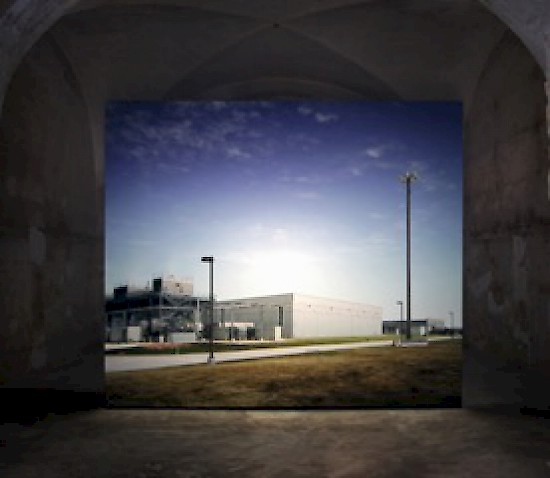