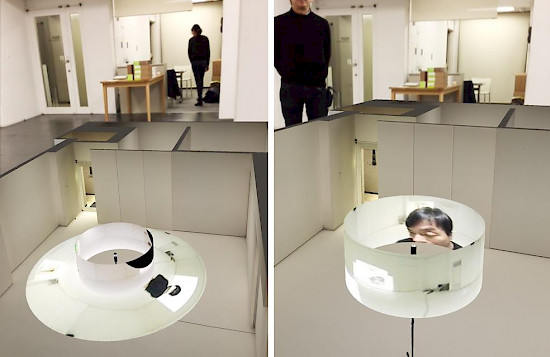 As a media artist, Masaki Fujihata spent over 20 years' experiences to produce art works. The recent work is a publication of the archive of his art works from 1972 to 2016. The book consists of chronology, description of works, essays. Augumented Reality was used for showing not only document videos, but also 3D models which are re-constructed former installations, and an art work itself. While introducing the book, the thought around the concept of archiving will be described.

Masaki Fujihata is a trailblazing media artist, begins with CG in 80's and shifts to make computer sculptures. His successful work Beyond Pages is presented in the late 90's as an interactive art. In particular, his experiments with GPS technology with movie images (beginning in 1992, ie. Impressing Velocity, to the Voices of Aliveness 2012) explore new possibilities of document and memory, and also visualize continuity between virtual and real.