In his talk Nelson Ramirez de Arellano Conde gives an insight into his artistic work. He analyses the characteristics of the axis between “documentary” and “created”, “subjective” and “objective” to understand different artists’ choices to create their art. He also presents his ideas about “art based in the equation":

Nelson Ramirez de Arellano Conde, parallel to his career as artist, was the chief curator of the Fototeca de Cuba (Cuban National Center for Photography) from 2000 to 2010 and has been the director since 2010. He founded the Havana Month of Photography Festival Noviembre Fotografico in 2006 that holds more than 60 exhibitions in different venues in Havana City every year. He is also co-founder and curator at the cultural project Fábrica de Arte Cubano (included in the 2019 TIME Magazine list of the World's 100 Greatest Places). 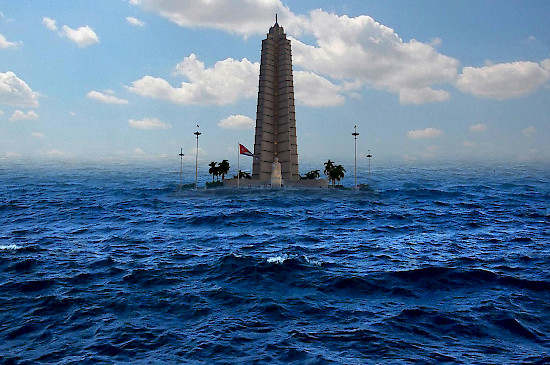