„No Future is cancelled“

Oliver Ressler will talk about his works, putting a cycle of films – “Everything's coming together while everything's falling apart” (2016 – 2020) – at the center of the presentation. These films follow the climate justice movement in its struggles to dismantle an economic system heavily dependent on fossil fuels. It records key events for the climate justice movement in Europe, focusing in particular on events of mass civil disobedience.

Oliver Ressler is an artist and filmmaker, he lives and works in Vienna. He produces installations, projects in public space, and films on issues such as economics, democracy, migration, the climate catastrophe, forms of resistance and social alternatives. His work has focused on global warming as a central theme ever since he first began to exhibit. One of his first solo exhibitions was “100 Years of Greenhouse Effect” at Salzburger Kunstverein (1996). Several exhibitions, films, installations, billboards and photographic works on the theme have followed since then. Ressler currently works on “Barricading the Ice Sheets”, a research project on the climate justice movement, funded by the Austrian Science Fund. 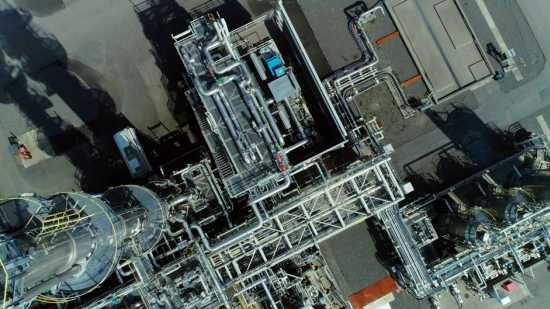